We are stronger together.
Resident of Toronto 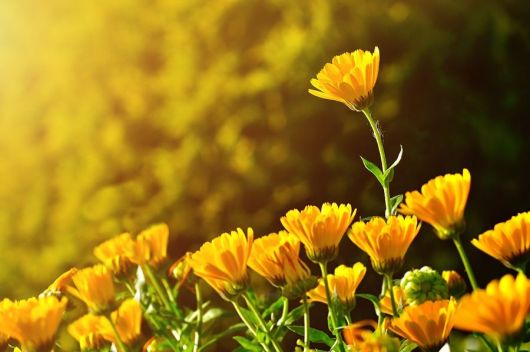 It is now a week since the van attack on Yonge Street- a tragedy that is incomprehensible and yet chillingly real. This is not the Toronto I know.

So much has been expressed by many -through their words, their actions, and their presence. We must bear witness to what has happened-the anguish, the grief, the courage, and the compassion that abound. And we must ask the difficult questions about why this occurred.

Who knows exactly what was going through this young man’s head or why he did what he did. The messages reported on social media were disturbing and misogynist to say the least.  We need to reach out to each other and we need to harness the anger and frustration in ways that lay bare a path for fundamental change in the way we relate to each other.

A friend noted that what occurred in Toronto (as it has elsewhere) was one end of a spectrum of violence and injustice that many people everywhere- including women – experience daily. The problem, so pervasive and at some level accepted, has become woven into the fabric of society. The ways it is manifest are varied but include having to put up with a way of relating that can be obnoxious and offensive, whether it’s being treated differently,  intimidated, or on the receiving end of patronizing insults in the guise of a joke. It is time to hold perpetrators to account; it is time to dig below the surface and critically examine the structures and systems that have enabled unacceptable behavior to occur with impunity. There are many who for their own reasons, must remain silent. But for those of us who can, we need to speak out loudly and often if we ever have a hope of changing anything.

It is true that events in Toronto revealed the best in people- ordinary people acted with uncommon heroism.  This is no small thing. It is an act of resistance for people to carry on with their lives and not be ruled by fear.  In reflecting on people`s responses to the tragedy, Rabbi Baruch Frydman-Kohl in a CBC interview, observed that we don’t run from- we run to. It is an extraordinary image to carry in our hearts- facing what needs to be faced with courage.

We live in a great city! We live in a safe city! Whether we are confronting tragedy or changing the status quo, let us always run to -together! And let us speak out, naming the problem in order to uproot it- together, especially for those who can’t speak out.  Change won’t happen if we are silent.

We are stronger together.

For those whose lives were ended: Requiescat in pace

2 thoughts on “Tragedy on Yonge Street”